Everybody wants to be beautiful to some extent.  Sure, not all of us aspire to be super model beautiful – at least from the era where they were actually beautiful and didn’t look like crack addicts – but nobody wants to be totally ugly either.  However, they say that beauty is in the eye of the beholder, so does that mean beauty is only subjective?  On the same hand, they say that someone has a face that only a mother could love or that someone fell down the tree of ugliness and hit every branch on the way down.  Could it be, perhaps that we don’t agree on what is beautiful but we do agree on what is ugly?  It’s not quite that either.  As it turns out, beauty is defined by three main things: symmetry, fashion and flaws.  Let’s have a closer look. 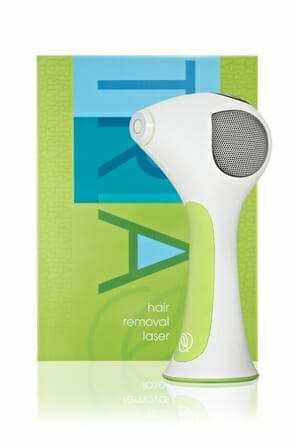 As it turns out, the more symmetrical and proportionate a face is, the more beautiful we perceive it to be.  This is the same in every culture across all eras.  So, whether you are an Aboriginal inAustralia, a Bushman inSouth Africaor a clansman from a Scottish tribe, so long as your face is symmetrical, you will be perceived as having at least some form of beauty.  However, don’t think that just because you have a hugely symmetrical and proportionate face that everybody will find you beautiful, because you also have to perform right in the other two categories.

Fashion and perception go hand in hand.  It isn’t just about fashion in terms of what clothes we should wear, but fashion as in what is pleasing to the eye of entire cultures.  You may find that it seems that men are more attracted nowadays to blondes than they were, say, eighty years ago.  That is because it is now more fashionable to be a blonde than a brunette.  However, someone who has a very symmetrical face and is an American Indian may not be perceived as beautiful at all by an Arab fromIran.  This is because our eye only likes what it is used to.  This is why you will find same race couples more often than not, and it has nothing to do with racism.

The biggest issue, which is also a universal issue, is flaws.  Nobody likes flaws.  You can have a perfectly symmetrical and proportionate face, be of the right ethnicity and have the right style, but if you walk around with a huge hairy wart on the end of your nose, you will not be classed as beautiful.  Ever.  Scars generally aren’t beautiful, growths aren’t beautiful, facial hair on women isn’t beautiful (get some Tria hair removal).  There isn’t a culture in the world or a single period in history where somebody stopped and said that there was nothing more attractive than the bearded lady.  Birthmarks aren’t beautiful either. 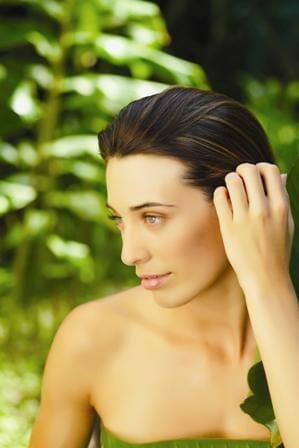 What Can Be Done?

Many people wonder what can be done.  The first and most important thing is for people to realise that what really matters is on the inside.  If someone does not like you based only on a birthmark on your cheek, you can do better than that.  However, there are certain things that we can change, but it is important to only change these for yourself and not because you want other people to like you.  As you can read in Tria beauty reviews, there are all sorts of things men and women can do to make themselves feel more comfortable in their own skin.  Opt to get some Tria permanent hair removal for instance, and get rid of the hairs on the unsightly wart or the moustache that no woman should have.

Charlotte actively blogs about Fashion, Beauty, Food & Drink covering everything from the latest fashion trends to tasty food. On her spare time she loves shopping, discovering new products & enjoys getting lost in new places as she writes away.

Hello, I'M beeNii- Techie by day, beauty enthusiast by night! just ur neighborhood gal with an eye for style, beauty and how to enhance the best that u've got :) A student of life - I'm trying to learn new things with each day- whether its beauty, life, tech, cooking, cleaning stuff the easier way.... or simply chilling out.

3 thoughts on “What Is and Isn’t Beautiful?”

The girl behind this blog :